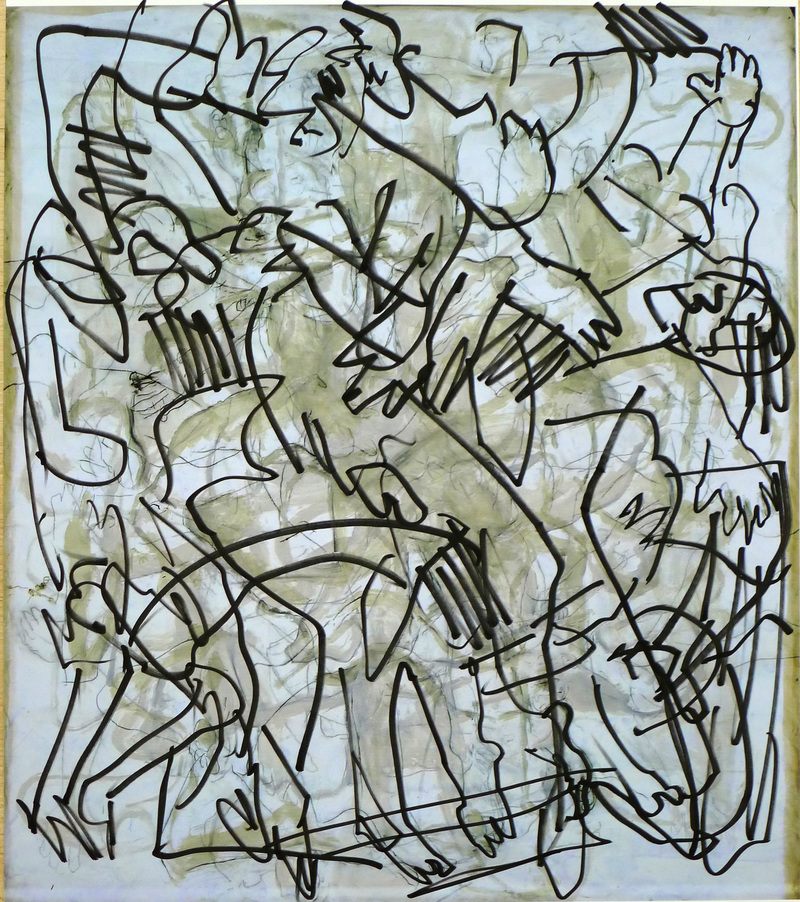 Laocoon, a classical sculpture based on Virgil’s epic poem ‘The Anaed’. Laocoon, a Trojan priest suffers misfortune through offending the gods who support the attacking Greeks. He protests at bringing the Trojan horse into Troy. The gods send a serpent from the sea which encoils and destroys Laocoon and his sons. The cruelty and injustice of this event was articulated in the original classical sculpture and has been the subject of subsequent artists interpretations including El Greco.
On a technical level the film attempts to generate the spatial tension of viewing a sculpture from multiple view points.
On a conceptual level a reading the Trojan wars epitomised the struggle between East and West, re enacted in the historical tensions with Islam and revisited in contemporary times in Iraq, the Trojan horse of western interest bringing chaos.